For a social media to work effectively, you need activation from your audience and to build an audienceÂ you need social media. So, it works in a mutual symbiotic relationship.

Today, buzz in digital marketing space has created such an impact on brands that itâ€™s impossible toÂ sustain a strategy without having online presence and due to this, brands ended up launching differentÂ campaigns that are no way related to each other. Marketing teams have been trying to lure offlineÂ audience to their online platforms through various strategies, some succeeded some didn't. The onesÂ which succeeded said winning strategy must be extremely compelling and simple.

It slowly started with brands issuing print or ads with Twitter hashtag supply to drive conversations toÂ the social media, went on to provide Facebook links to increase subscriber base and now comes the useÂ of call-to-action strategy where organisations are engaging in using offline to drive online engagement.Â How? Letâ€™s get to the details:

NH7 Weekender, featuring popular artists performing at different locations over India sees a huge buzzÂ every year and this time brands like MTS and Red Bull were seen cashing at the event, if not the moneyÂ in terms of fan base at least.

With a fan base of 2 million viewers on Facebook and 19.7k followers, it wasn't tough to catch the attention offline but for converting them into online followers was one. So, MTS came up with the idea of WiFi bin. Yes, Dustbin with a WiFi wherein people had to throw cans into the dustbin to get a pin in order to activate MTS 3G WiFi passing via MTS Facebook page.

The end of the campaign culminated into 20 Million plus reach on social media and 10k people using around 200GB data of MTS.

Going digital with campaigns such as #MirchiSelfie and Ticket to MMA, Mirchi music successfully garners lakh online impressions. Mirchi Music Awards was telecasted on Colors channel on 16 March 2014 created a huge buzz online as well as offline. The overall event commenced one month before the event with exclusive videos of nominations and judges and launching a micro website with contest details. Integration of online and offline media in such a manner received a lot of appreciation. 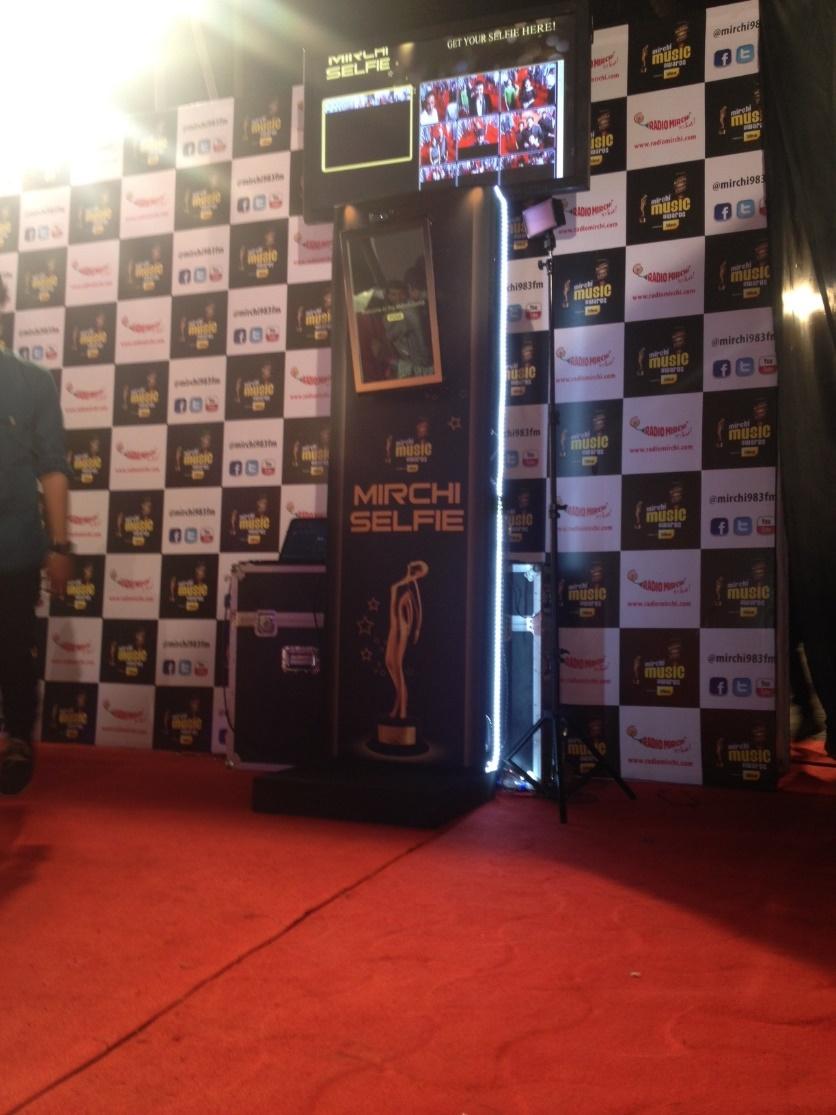 An interesting watch was of Kingfisher creating 300,000 impressions on social media during â€˜The Great Indian October Festâ€™. The United Breweries Groupâ€™s flagship brand â€˜Kingfisherâ€™ launched the first headbang triggered beer dispenser where users had to login to their Facebook account and headbang in front of the machine. Within 30 seconds, the individual had to headbang as much asÂ he/she could and as faster. Accordingly, beer would be won and they could also share their win through social networks. 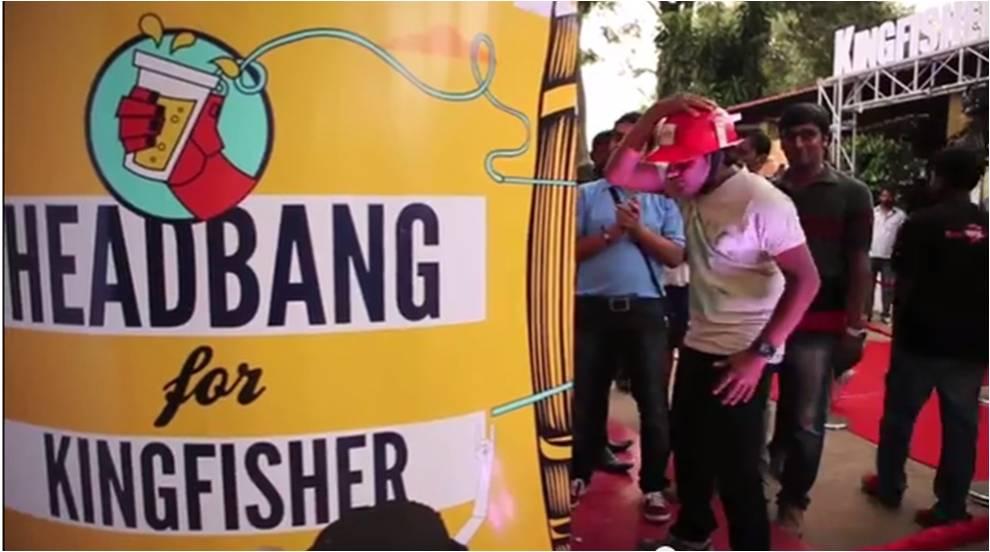 This strategy not only was a hit amongst the beer lovers but also generated quite a good buzz for the brand. This tipsy move of Kingfisher shows a commendable mixture of offline activation strategy.

Durga Puja witnesses massive fest and celebration pan India every year and MTS was seen converting this to a cashing opportunity by launching digital puja awards in Kolkata of 14million strong city last year. How did they do it is very intriguing!

MTS installed first of its kind Likometers (digital devices to generate like through userâ€™s Facebook profiles) in 100 pandals (stalls) across the city and distributed RFID bands to login to social media accounts. Through these bands and devices, audience could vote the pandals of their choice and make the pandals win various awards on the MTS website. Those who didnâ€™t have the band could do it with their Facebook and Twitter accounts.

RFID band being tied to the audience during Durga Puja fest

Implication of this activation strategy was that it saw over 167k votes registered with over 10k votes for the winning pandal. Not just this, online reach out of MTS rose to 100,000 people in just 5 days with an increase of 15% in the sales of MTS digital devices in Kolkata city itself.

To thank their 1 lakh audience, Vijay Sales wanted to do something unique in order to show gratitude to their customers.

Indiaâ€™s electronic leader came up with an idea of thanking their customers 100k times live and continuously with feeds and videos through its social media channels.

This activation strategy witnessed users commenting on the video and count down timer created on the Facebook page of Vijay Sales resulting in more than 6 lakh impressions through 675 tweets and reach out to 7,391 online users within a target of just 10 hours.

With campaigns like these, marketers can come to know what all campaigns lead to customer acquisition, analyze and understand how various tactics are working at the implementation level. Not just this, also identify best media mix for their brandâ€™s promotions.

Basic implication of this strategy is that it serves as a passage to convert strangers into an online audience and drive your offline audience to online programs and vice versa.

Itâ€™s like combining nuts and bolts together to provide strength to the door and this door leads to your brand being viral.